LI Jiansheng, chairman of the Toplite: COB packaging to a foregone conclusion

LI Jiansheng, chairman of the Toplite: COB packaging to a foregone conclusion
LED market is fermented, It is a overall weak market, whether LED market is entering a bottleneck，, all points of view argue a lot.But someone seems it not like that.
This man is LI Jiansheng LI Jiansheng, chairman of the Toplite- The vice president ofShanghai Semiconductor Lighting Engineering Association. In four days in 2012 Shanghai International Lighting Fair, LI Jian-sheng will be at the show, because in LED development process of marketing he has become one of the essential content.
In the development process of LED, from the initial highbrow tech products developed to cheaper prices, more and more high brightness light become efficiency, making the two extreme points of current LED field become smaller and smaller, from power, expensive, high luminous efficiency, the relative power, relatively cheap, high light efficiency of these products are not part of the standard luminous efficiency, the standard light-efficient products belong to the people easily accepted, LED really want "the people" must be do cheap. But the development of each product to market to mature is a corresponding development cycle, of which there are some strong government advocacy and promotion, but LI Jian-sheng stressed that the low prices in the LED industry is not necessarily a good thing. If you paid attention to "promote", that is the inevitable result of the decline in the quality of products, which will lead to vicious competition in the market, especially as LED requires long-term use of this product, not the short-term can distinguish their quality, which also professionals need to detect, so that the LED products, "R & D" and "promotion" must be grasping with both hands.
Shanghai Toplite Technology Co., Ltd is specialized in LED lighting application device package and provide technical services to high-tech enterprises, currently COB integrated light source packaging as the main products. Toplite is very lucky, overall operations are now very good, and a few years before we have completed many large projects, from a strategic perspective, the market focus is the core point of Changjiang National emit radiation to the global. At present, we have a very compelling results Jiangsu, Zhejiang, Shanghai Yan'an Road, the main highway landscape lighting (within 14,000 km range selection of more than 30 million units LED), Nanpu Bridge (LED lighting project using CDH the high-power RGB device), Suzhou River bridge (18 bridge using CDH technology LED lighting devices) and so on. In addition, LI Jian-sheng stressed, launched in 2009 COB LED current use of buses in Shanghai has more than 9,000 buses in the car, has not received any adverse complaints.
In the course of the exhibition, LI Jiansheng said bulb is the most widely used in daily life amount kinds of lights currently,Toplite introduced a process designed for bulb design, very unique LED bulb COB light source, this light design of this LED bulb fully into account when the heat problem, the LED ingenious combination, not only high but also synchronized light source that is resolved in the heat problem, so as to control the cost of cooling fundamentally, that control the overall cost of the final price of the lamp.
LI Jiansheng graduated from Fudan University in electrical engineering. For the study of LED technology, he said: “Toplite with FudanUniversity,BeijingUniversity,ShanghaiUniversity and other scientific research institutions Toplite is able to produce high level and highrelibility of products.
To the prospects of LED, LI Jiansheng said, LED is green, energy efficient it will make  LED industry become better and better, as Toplite people are also determined to reduce carbon emissions worldwide contribute to the cause. 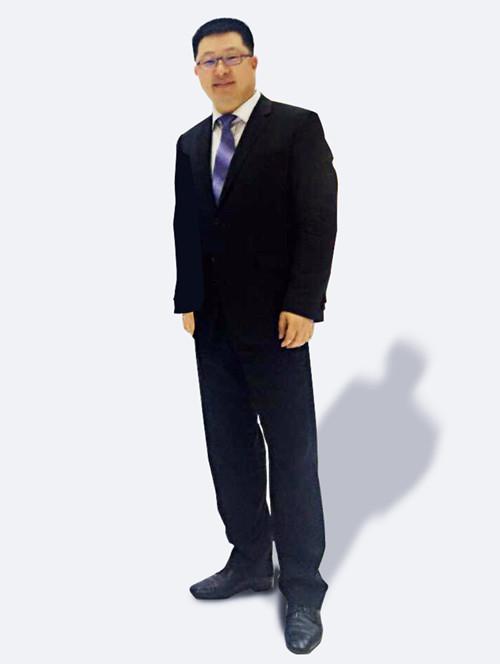