The Expo buses were the most important traffic during the expo period. This kind of new bus used a lot of LED lights, especially the carriage lights were used by the COB Light Bars from Toplight. It was not only saving power, but also performing the good light caused by TOPLIGHT COB Technology Light Bar. Now, Toplight COB light bar has been used by most of buses in Shanghai. 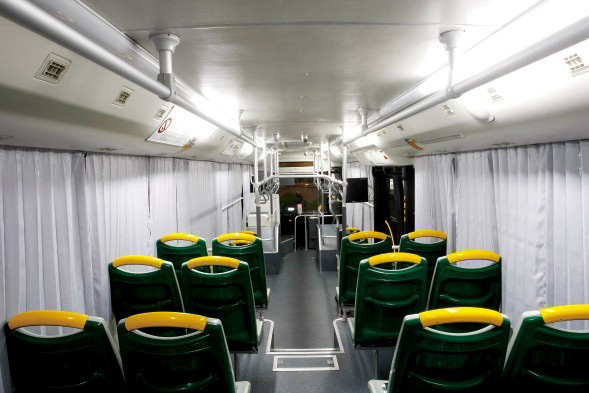